Known as Pedro Garcia, or Pete Garcia, Pete is called ‘big’ because he’s quite short – around 5ft 2in.  He’s a miner with a secret, which gradually emerges in book 1.  He’s a skilled pilot, and he can navigate asteroid fields like a dream.  He’s more introvert than the Swede, perfectly happy in his own company for long periods, and not really a party animal, although he’s happy socialising at the right time.  His favourite spare time occupation is designing new spacecraft and gadgets, especially things to improve the way they work up in the asteroid belt.

He’s a casual dresser, tidy, often in jeans and shirt with a cowboy look about him that goes well with his shaggy brown hair and droopy moustache.

Goes by the name of Lars Nilsson, he’s tall (6ft 2in), blond and well-muscled.  Pete is muscled as well, but Lars tends to show his off more, since he has a tendency to walk around in shorts or less at home.  Lars is open, fun-loving and very fond of good-looking women, although he prefers them to have a good brain if he’s to enjoy their company long-term.  Like Pete, Lars is a good pilot, fond of racing, and a dedicated miner.  He enjoys keeping fit, especially running and surfing.

He takes care of his appearance, prefers a smart look like dark blue pants and white shirt, nothing ostentatious.

Tall, well-built, feisty, but with rigid self-control.  Aramintha gives the impression of having been born to greater things. She is knowledgeable about many aspects of space travel, and when challenged waves comments off with a story of helping her brother pass his exams.  She doesn’t find it easy to mix with other women, but rubs along with Dolores and Maggie since both of them spend time with Lars and Pete.  She may well feel that Lars could have been a suitable mate for her, if things had not gone so wrong with her life.  She is long past resentment, though whether she will exact revenge is something we will have to find out.

Aramintha’s backstory is told in this flash fiction story.

Dolores is smart, easy-going, and very careful with her clients. Like most of the women in her situation she’s making the best of a bad thing.  Unlike some of them, she sees creating a classy appearance as a necessity, not a delight. She always looks well-groomed, but would rather be messing about in coveralls with something more practical, or at least intellectually stimulating.  She’s learnt to make herself useful as protection against ill-treatment, and caters for most of her clients’ appetites without necessarily enjoying it.  It’s just a job, one that she can’t get out of.

This piece of backstory gives a flavour of Dolores’ past life

Maggie’s experience of being enslaved still gives her nightmares.  A slender, bubbly blonde most of the time, although her natural colouring is mousy, she knows how to make the most of her more athletic figure, even if the other girls have larger ‘assets’. She has a flare for homemaking and trained in the culinary arts.  She is always delighted to work for Pete and the Swede because they appreciate her cooking so much. 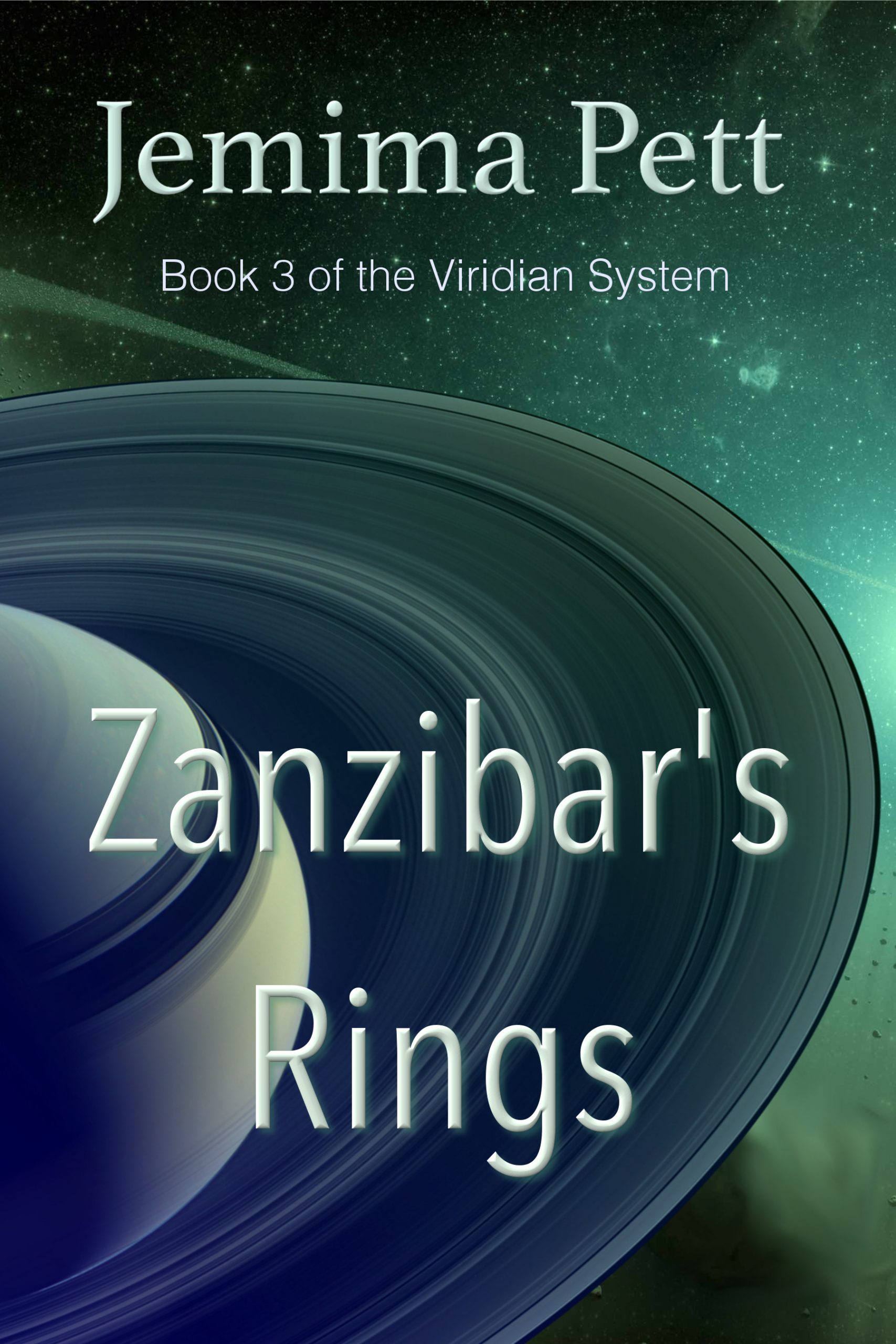